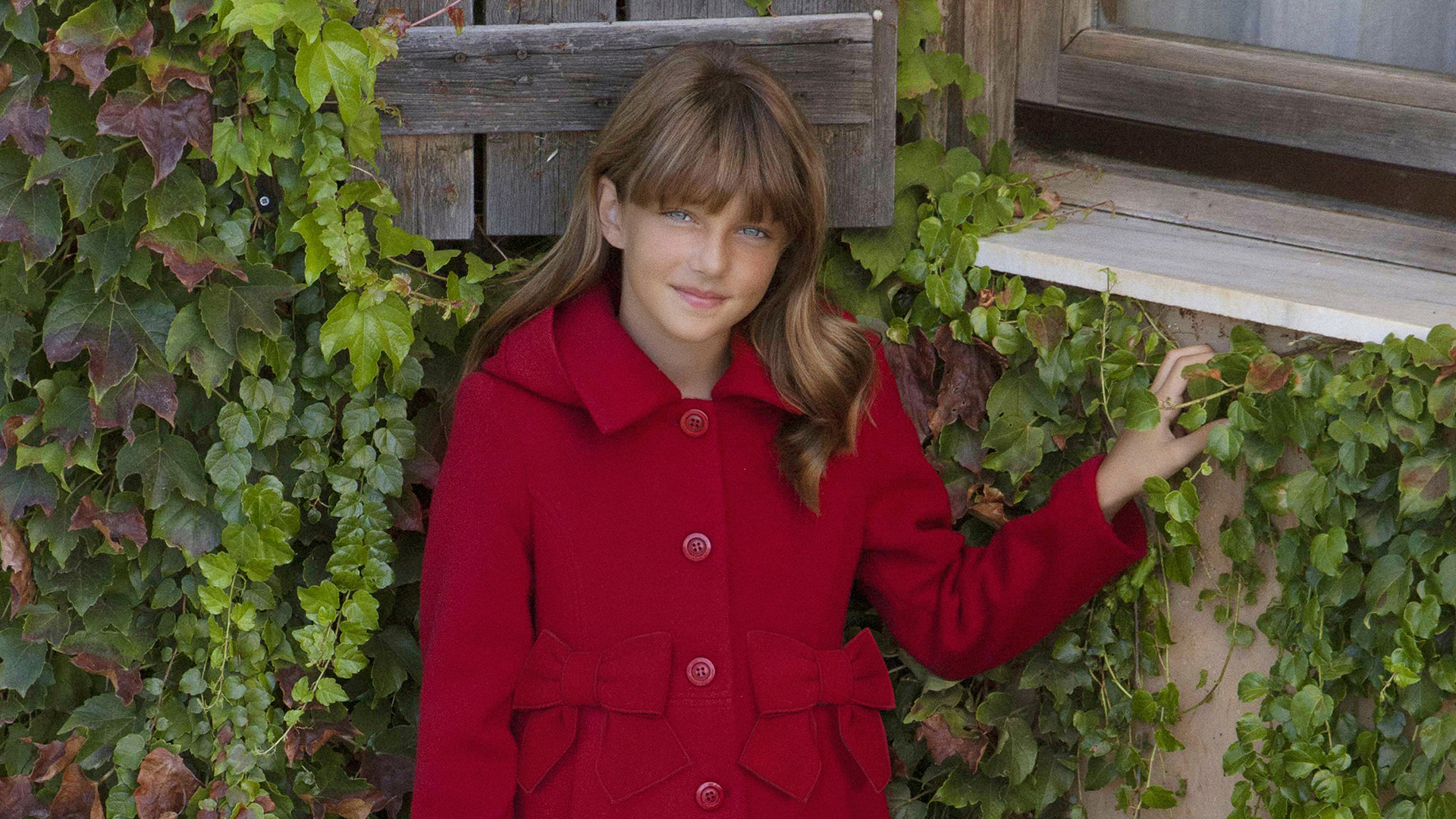 Women's outerwear coats and jackets have their roots in the seventeenth century, when women first adopted elements of male dress for riding. In the late 1600s and early 1700s, the style of women's riding habit coats and waistcoats were taken directly from men's suit coats and waistcoats, except that the women's garments were cut to go over full skirts instead of breeches. At the beginning of the eighteenth century, women's riding coats were slightly above knee-length and when open, revealed a waistcoat of almost equal length. By mid-century, riding coats had shortened to about hip length, becoming fitted jackets, and riding habits were regarded as outerwear suitable for both riding and traveling. Women also wore a variety of jacket-style bodices for informal day-wear; however, unlike riding habit jackets, these garments were not considered outerwear.

Another garment patterned after menswear, in this case the greatcoat, came into fashion for women in the late 1770s. Called a riding greatcoat or redingote, this garment was a floor-length coatdress with a fitted bodice and long, fitted sleeves. Many variations of this style were worn into the 1790s, some with the skirt attached only at the bodice back or to its sides, revealing a decorative petticoat in front. In spite of its name, the redingote was not intended for riding; it was an informal day dress that was also acceptable as outerwear for walking or traveling. At the end of the century, shawls, especially fine woolen examples imported from India, came into vogue as decorative indoor-outdoor accessories. Despite these innovations, capes persisted as the main outerwear garment for women, especially during very inclement weather.

Today coats are a staple in every woman’s wardrobe, perfect for the cooler months of the year and effortlessly able to put a smart twist on any outfit. Long coats have always been an autumn/winter Balloon Chic favorite. Gorgeous fabrics, elegant lines and girly details make these outwear pieces the ideal festive addition to your little one’s collection!

All our love, the Balloon Chic team x